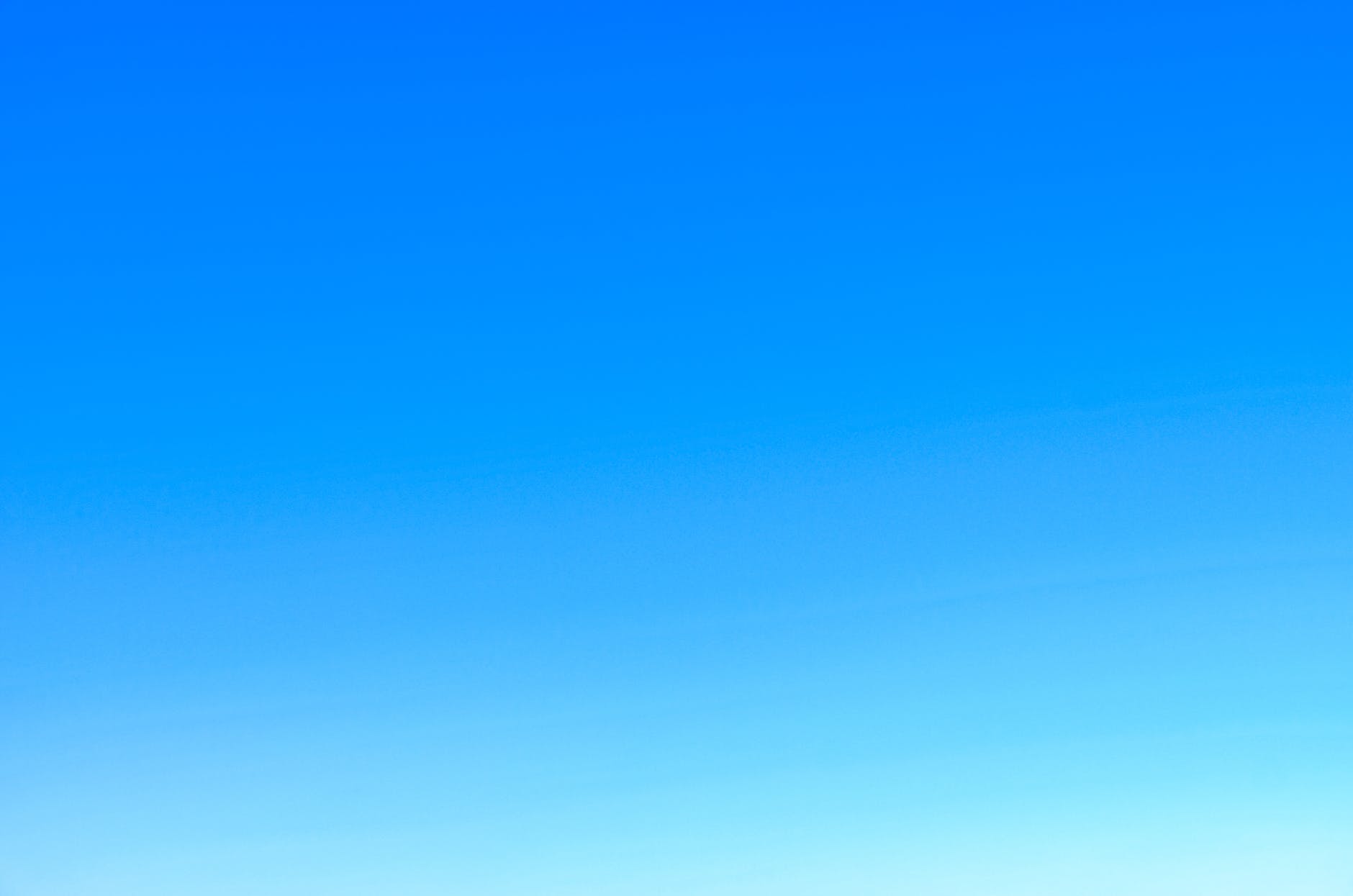 An Introduction to Swarbrooke Family History

If you are reading this text, you are probably a SWARBROOK(E) (with or without that ‘E’!) by birth or you’re married to a SWARBROOKE. I hope that by continuing to read you will learn more about our ancestors, going as far back as the mid 1600’s in Cheshire and Lancashire, although in the 17th & 18th centuries there has been pockets of our surname holders in London, Oxfordshire and Worcestershire.

There has been a slight variation in the spelling or pronunciation of the name over the generations, from SWARPRICK in the 1600’s to SWARBRICKE in that same generation, and then on to SWARBROOKE before 1700.

There are instances of the name of the same person being spelt differently in the Church Baptism Register, as well as the Marriage Register, and believe it or not, a different spelling when mentioned in a will.

If you notice that parts of this research are incorrect, or you can add further information, then please contact me using the button below:

This website was originally created by Christopher Swarbrooke, who passed in early 2021. This is an updated version of his original website, with the aim to keep his research surrounding the Swarbrooke family alive.

In early August 2012, Chris Swarbrooke was diagnosed with ‘Myasthenia Gravis’ , an auto-immune disease that made his muscles rather weak. He spent many years undergoing treatment, to varying success, but still wanted to keep up with his family history work.

An active moderator on ‘Roots Chat‘, often going the extra mile to help other people chase down their own family history leads, he also used the programme ‘Roots Magic’ to construct regularly updated family trees. Chris was dedicated to finding out more about his own family and where he came from.

You can read his own autobiography of his childhood days, originally written in 2010, right here.

An oft used portrait of Chris is to the left of this page.

Origin of the Swarbrooke Surname

“SWARBROOKE is a variant of the more common Locational name SWARBRICKE, which means ‘from Swarbricke in the parish of Kirkam, Lancashire’ ( a small settlement first mentioned in the 13th Century).“

This name derives from the Old Norse SVART “dark” and the Old English BRYGG ” a bridge.” Early recorded instances of the surname include the Grant of Administration of the Estate of John Swartbrecke of Rossaker at the Archdeaconry Court of Richmond in 1581, and probate of the wills of William Swarthbricke, a yeoman, and of William Swarbreck, both of Rossaker at the same court in 1619 and 1676 respectively. Christopher Swarbricke of Poulton, son of John, was admitted to the Guild of Preston in 1642.

No Coat of Arms has been identified which is properly associated with the name Swarbrooke, nor with any etymological or orthographic variants thereof.

The above information was supplied by Dr Richard Baker of “The Institute of Heraldic and Genealogical Studies” at Canterbury, and contradicts most information currently available regarding the Swarbrooke surname.

According to the “Hall of Names” and the “Heraldic Research Centre”, the Coat of Arms is “Argent, three squirrels sejant gules”, which belongs to SWARLAND, not Swarbrooke, and the crest is “A squirrel sejant gules”, which does not exist on the Swarland Arms, meaning it’s most likely an invention. They also quoted “Lancashire Wills at Richmond”, but this is not a document – rather an Index published by the Lancashire and Cheshire Record Society.

Chris had his own thoughts on how the Swarbrooke surname evolved over time: “Going back to the Information supplied by Dr Richard Baker of the Institute at Canterbury, I can’t say that I agree 100% with his findings on how the name changed from Swarbrick to Swarbrook, as I have found the name SWARBROOKE elsewhere.”